Latest album "FOR YOU" out now

In November 2018, the German jazz icon Wolfgang Schlüter died. However, the virtuoso vibraphonist and percussionist recorded a very special album, which was released in 2019.

At the age of 85, Wolfgang Schlüter fulfilled a dream. With his quartet that has accompanied him for more than ten years and a few special guests, he recorded the album „For You“, for which Wolf Kerschek arranged a string suit tailored to Schlüter’s favorite tunes, which undoubtedly makes this project something very special. 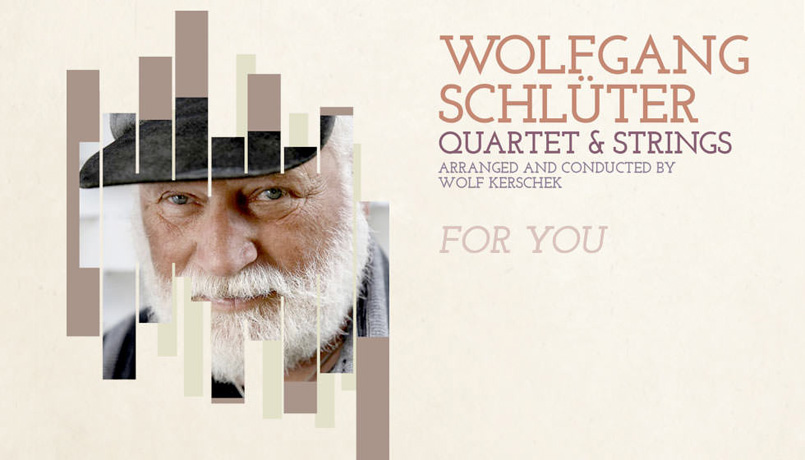 At the age of 85, Wolfgang Schlüter fulfilled a dream. With his quartet that has accompanied him for more than ten years and a few special guests, he recorded the album „For You“, for which Wolf Kerschek arranged a string suit tailored to Schlüter’s favorite tunes, which undoubtedly makes this project something very special. 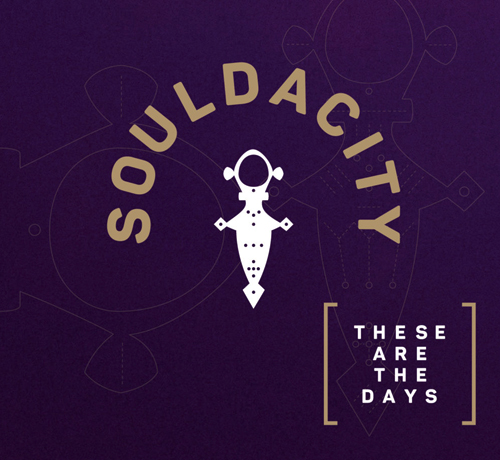 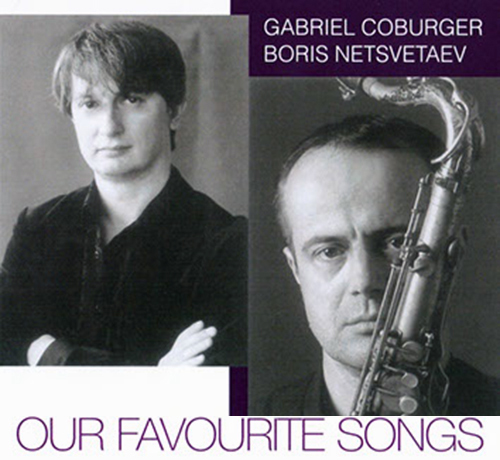 Currently only available directly from the musicians 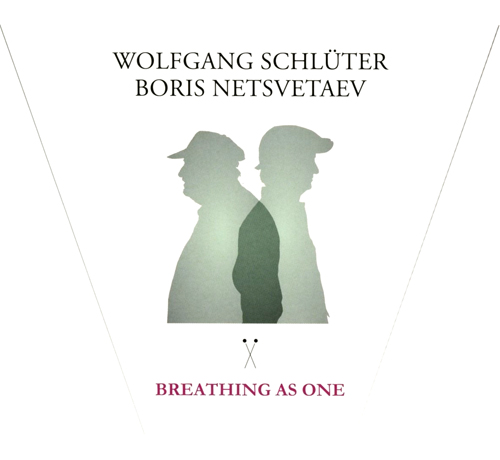 Skip 2016 buy at Amazon
Wolfgang Schlüter & Boris Net
„Breathing As One“
The master on vibes, Wolfgang Schlüter, has once again conjured up an artistically creative surprise at the tender age of 82. The congenial partner on this recording pared down to the essentials is pianist Boris Netsvetaev. His accomplished style of blending discreetly supportive accompaniment with solo ‘gems’ makes him the perfect choice for this adventure as duo. 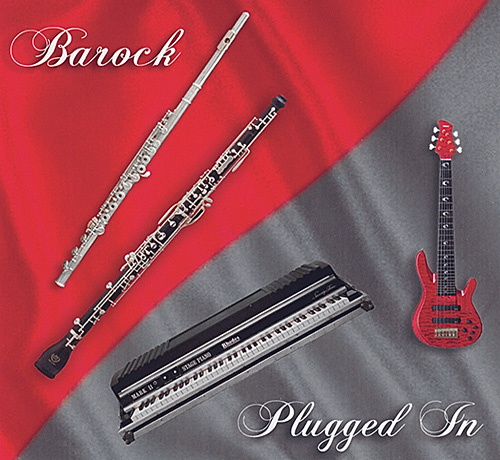 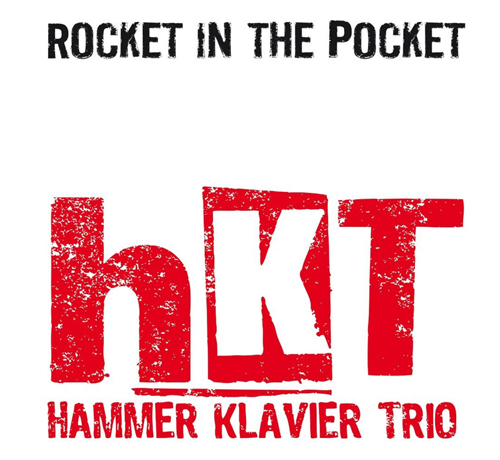 JMR 2012 buy at Amazon
Hammer Klavier Trio „Rocket In the Pocket“
The last release by the Hammer Klavier Trio. Boris Net is playing rhodes and Roland Sh-101 keytar besides a classic grand piano, as Phil Steen is switching between acoustic and electric basses. All music is written by Boris Net. This recording has received very warm critics all around the world. 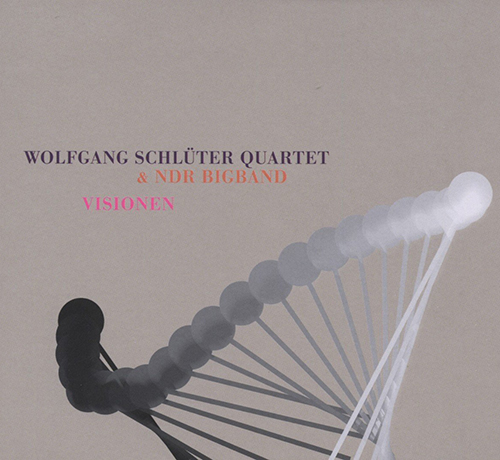 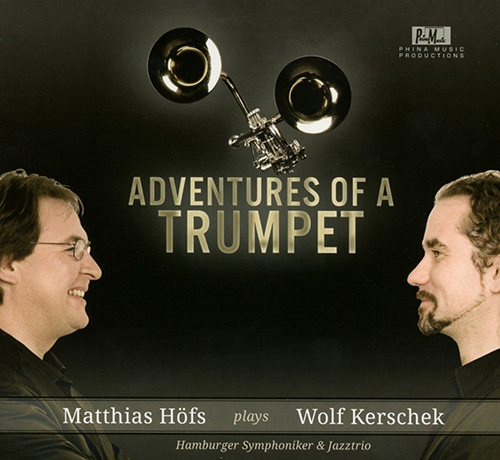 Pina Music 2012 buy at Amazon
Matthias Höfs plays Wolf Kerschek
„Adventures of a Trumpet“
Around 2010 Wolf Kerschek wrote a concerto for a trumpet, a jazz trio and a symponic orchestra. This piece was written for a german classic star trumpet player Mathias Höfs, who performed it in public for the first time. This recording was made in a Friedrich Ebert Halle in Hamburg featuring a jazz trio with Boris Net on the piano, Omar Rogrigues Calvo on the bass and Konrad Ullrich on the drums and the Hamburger Symphoniker orchestra as well. 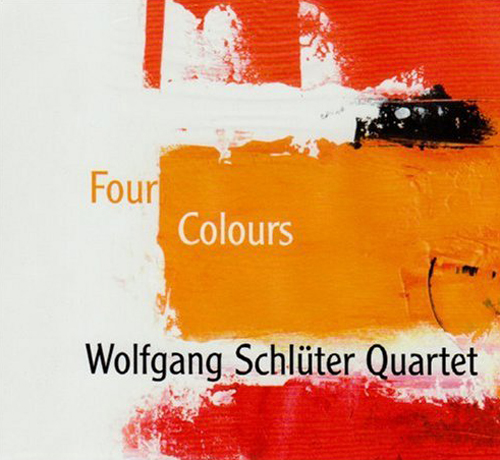 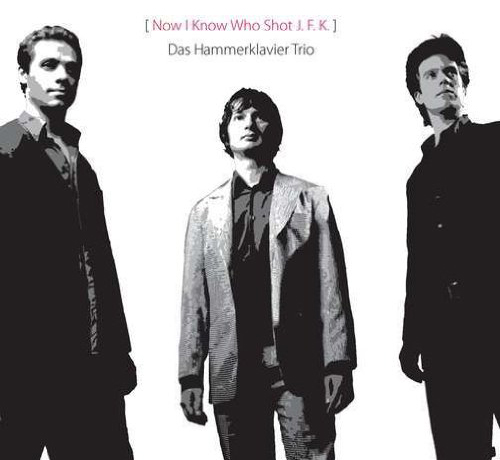 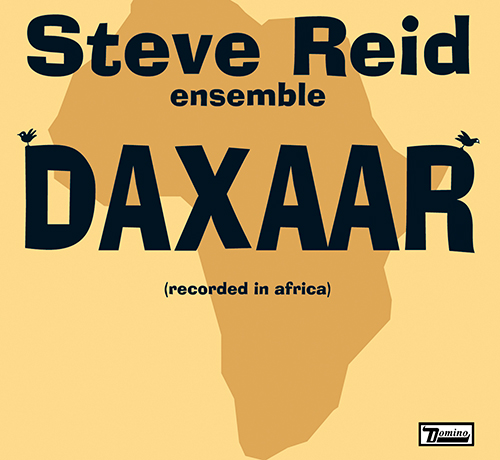 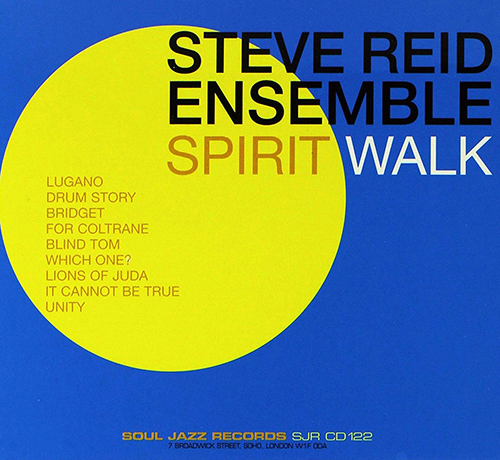 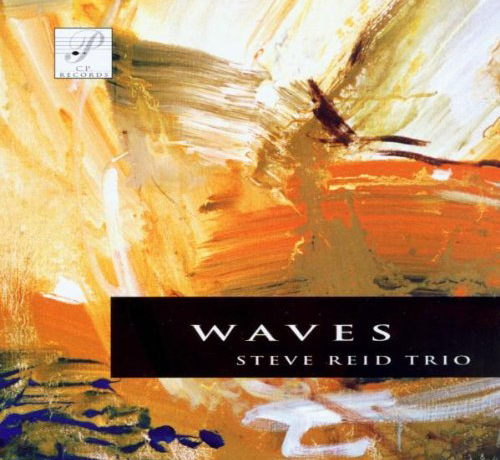 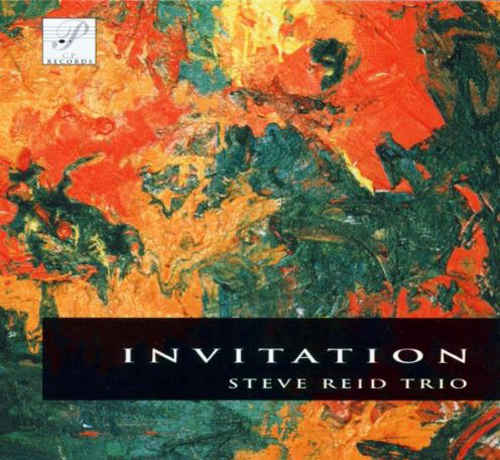 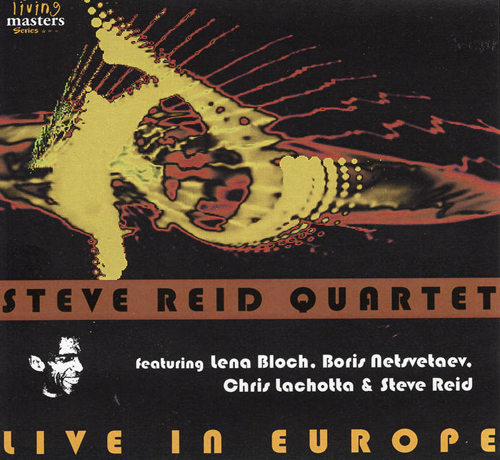 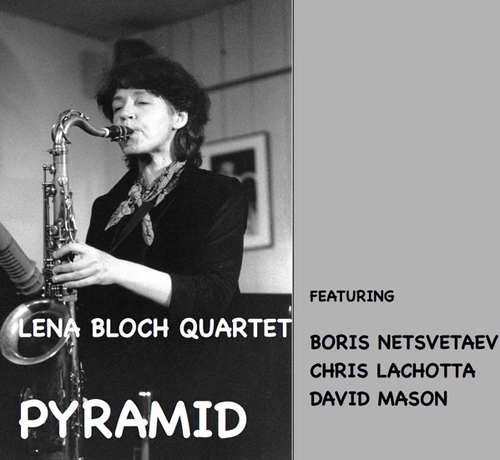 The album was recorded in the fall of 2001, in the Studio Topaz, Cologne, Germany – but has been never officially released. Its producer and bassist Chris Lachotta, passed away in 2016 and all materials were lost, except for this Master CD that I own. It is my pleasure to be able to finally release this album on Bandcamp. The quartet is international, German, Israeli, Russian and Irish musicians… It features original compositions of all four band members, producing a mysterious and singularly lyrical mood. Hope you enjoy this music.
released May 1, 2020
Lena Bloch – tenor and soprano saxophone, composition,
Boris Netsvetaev – piano, composition
Chris Lachotta – bass, composition, producer
David Mason – drums, composition
Buy album here.
$9 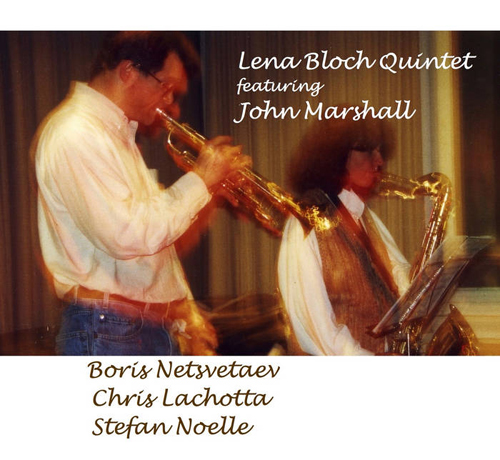 The album was recorded on October 30, 1999 in the studio Topaz in Cologne, Germany – in one day, no second takes and no editing. Produced by the bassist Chris Lachotta, it was never released for some reason, and Chris passed away in 2016. I am happy to be finally sharing it with you.
released April 25, 2020
Lena Bloch – tenor saxophone, composition, John Marshall – trumpet(1-6), Boris Netsvetaev – piano, composition, Chris Lachotta – bass, producer, Stefan Noelle – drums, Reinhard Kobialka – sound engineer, mixing & mastering
Buy album here.
$7

This site uses cookies. By continuing to browse the site, you are agreeing to our use of cookies. Find out more under: Contact/Privacy PolicyOK